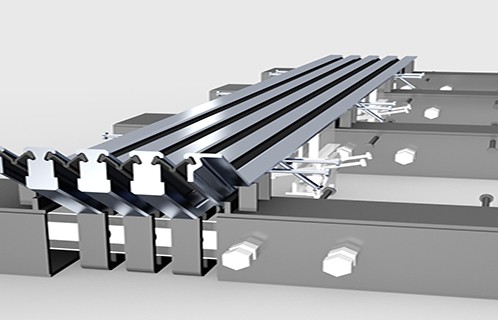 BAOLI modular expansion joints can accommodate movements in every direction and rotations about every axis. They can be used for longitudinal movements of as little as 100 mm, or for very large movements of well over 1,000 mm. The total movement of the bridge deck is divided among a number of individual gaps which are created by horizontal surface beams. The individual gaps are sealed by watertight elastomeric profiles, and surface beam movements are regulated by an elastic control system. The drainage of the joint is via the drainage system of the bridge deck. 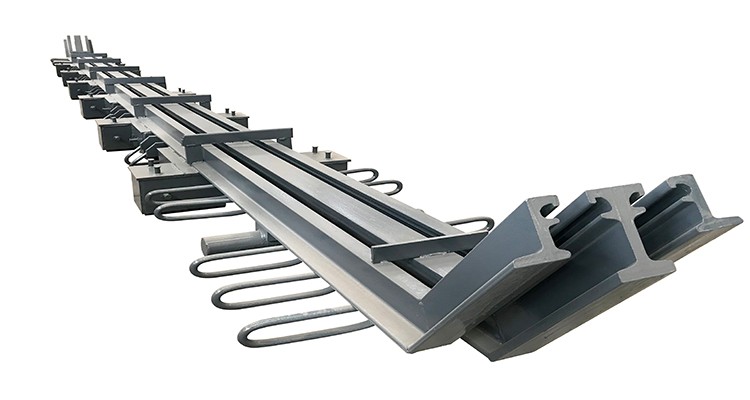 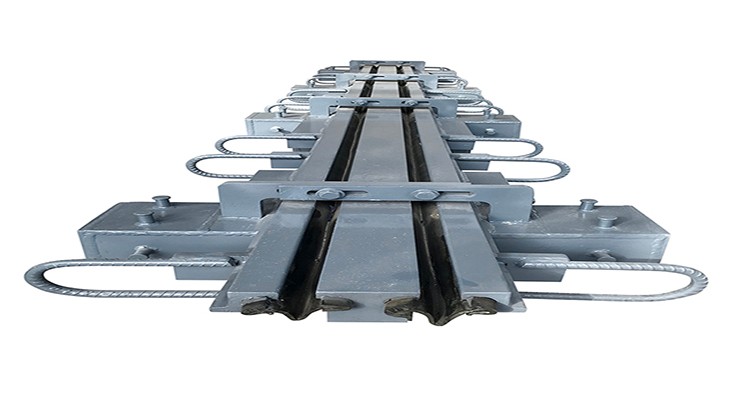 Standard: ISO,  AASHTO, we can produce according to customer’s design. 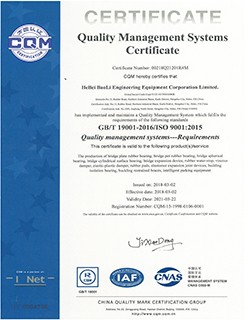 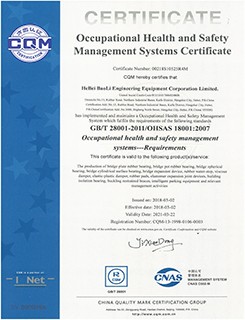 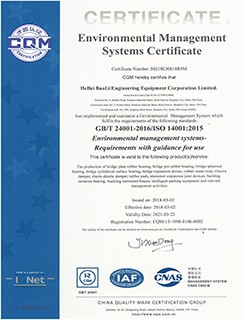 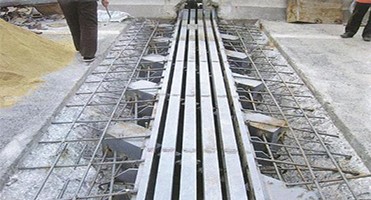 BLF-01: Modular expansion joint is installed in connection of bridge. 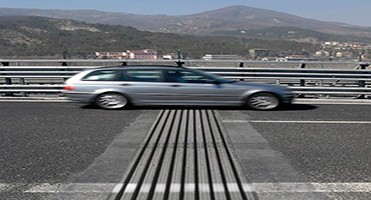 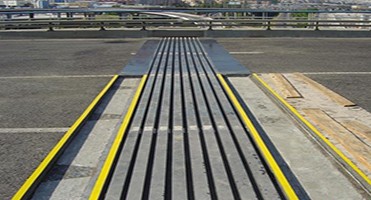 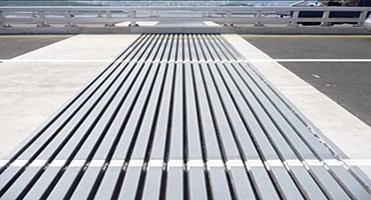