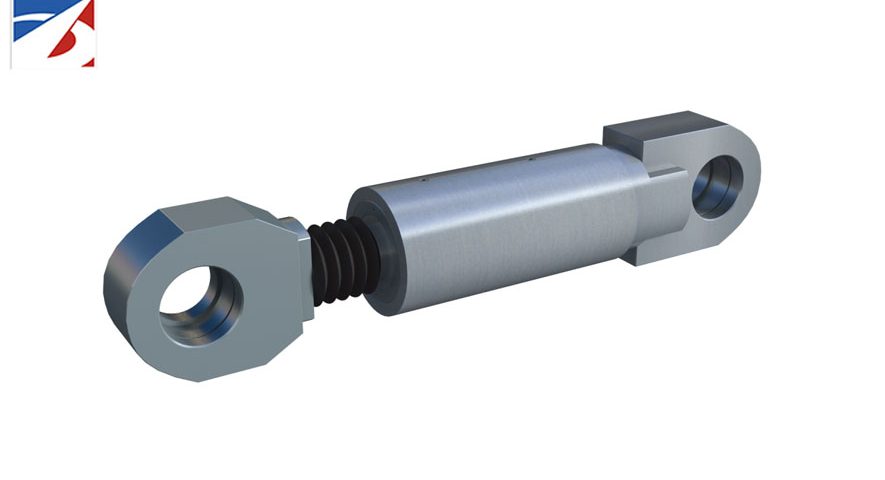 BAOLI Shock Transmission Unit (STU), also called dynamic connector, is designed to be connected between bridge structure components to form a rigid link under dynamic loads induced by forces such as vehicle braking and earthquakes. At the same time, the structure will be able to move freely under slowly applied loads such as thermal expansion and creep shrinkage.

The STU is connected between elements of bridge structures at expansion joints, or near the bearings between the superstructure and the substructure. The use of STU allows the load sharing of a suddenly applied force. 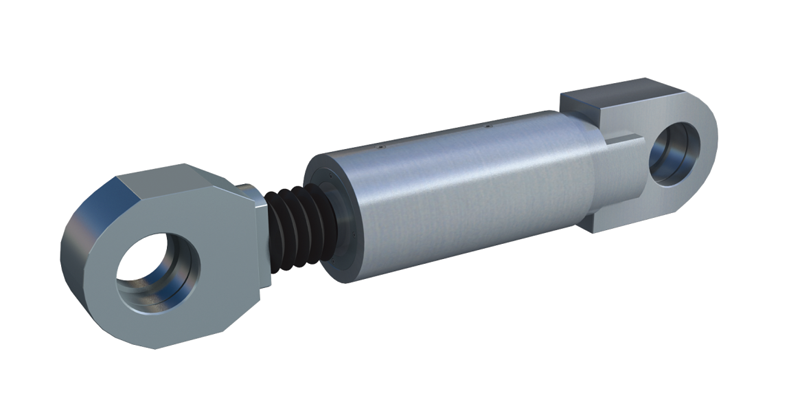 BAOLI Shock Transmission Unit (STU) is mainly composed of end cover, silicone grease, cylinder block, piston , piston rod, seal system. Under normal conditions, the creep or temperature change of the beam body causes a slow relative movement between the beam body and the abutment, so that the piston moves slowly in the cylinder, and the silicone grease is slowly from a chamber in the two chambers separated by the piston. When moving to another chamber, the reaction force on the piston rod is relatively small; under the action of braking force or seismic load, when the movement speed of the piston relative to the cylinder is greater than the design speed of the speed lock, the silicone grease cannot move from one chamber to another. The speed of the chamber or movement is very slow, at which point the piston movement stops or the speed is very slow, the speed lock is locked, and the Reaction force on the piston rod is greater than the design horizontal load. 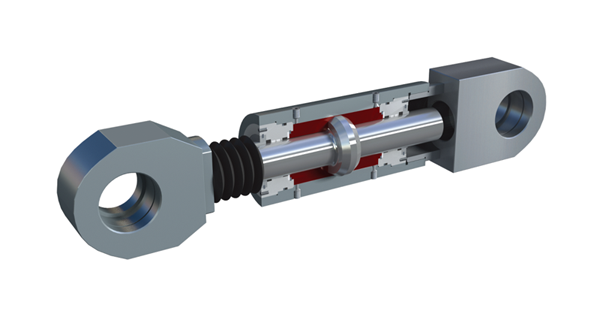 Unlike the general liquid damper, STU is not based on energy absorbing and is mainly used to distribute the force. When an earthquake or strong wind comes, the STU will be locked, which can be regarded as a rigid connecting rod, so that the horizontal force will be evenly dispersed and transmitted to each pier to achieve the earthquake-resistant effect.

The Material And Standard Of Steel Elements

The damping medium of STU is silicone grease, this medium have the follow features:

BAOLI STU should strictly meet the requirements of the design drawings, and the mechanical properties should conform to the EN15129 standard. 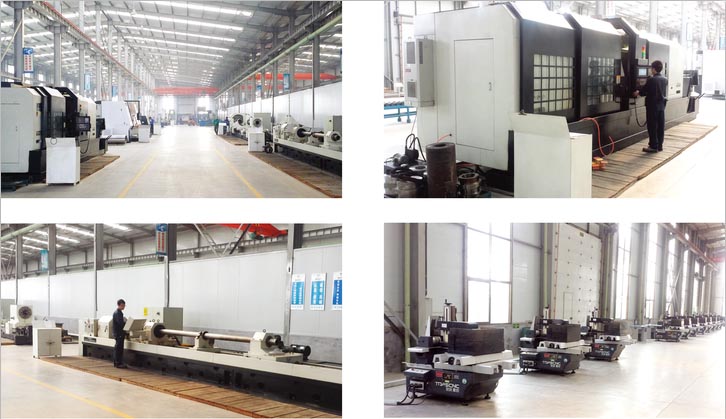 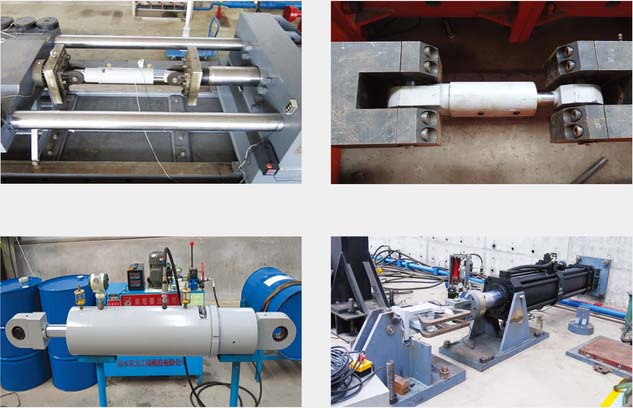 According to customer’s requirement 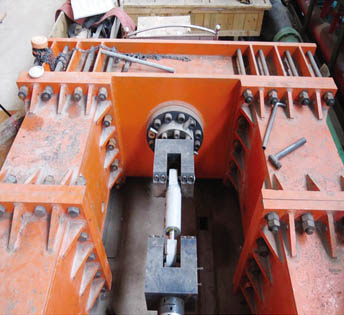 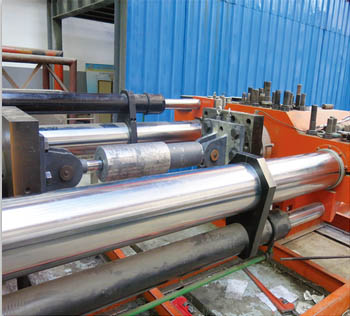 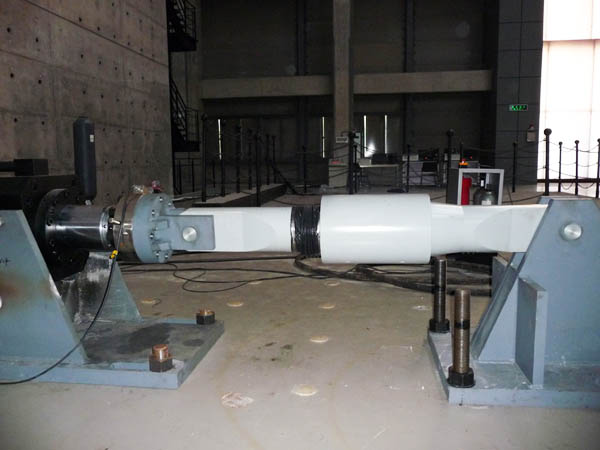 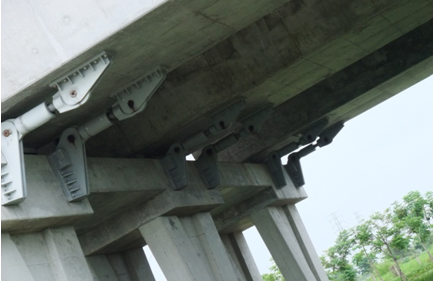 Quotations are supplied on the basis of the types and numbers of the dampers required. We can also design if you proveded the follow information: